A taster or a waster time? 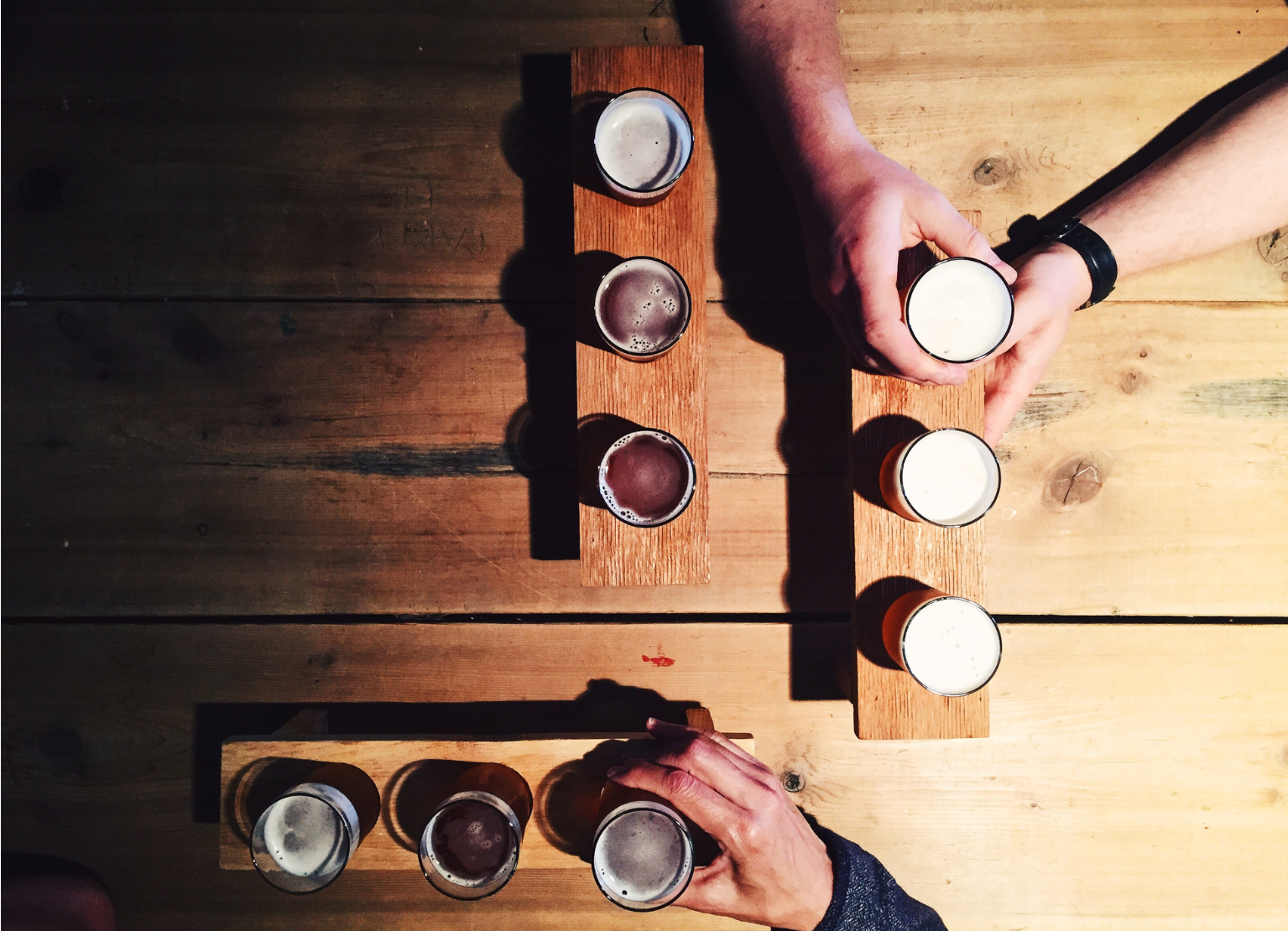 One of my local craft beer bars recently stopped offering free tasters. I was confused – not because of the decision itself, more because I was not sure if this was a good or bad thing.

The decision did not impact me much – I hardly ever ask for tasters – but I was curious as to the reason, so I had chat with the owner.

The Westshore Beach Inn in Napier is owned by Jeremy Bayliss – a former head of Hospitality Hawke’s Bay. Besides a motel, restaurant, bistro, sports bar and about 24 craft beer taps, the inn is also home of Napier Brewing.

“Why should we continue offering free tasters of prime beer? People do not go to a restaurant, look at the menu and then ask for free samples of some of the dishes before they place their order,” Bayliss said. “Why is it that customers think bars – and craft beer bars in particular – are different to any other business?”

I had never looked at the topic from this angle, so I dug further.

“We have all these wineries in the region, some bigger some smaller and some not known to the wider public. If they want to introduce their product to new clientele they are obviously inclined to offer tastings, but a lot of wineries are now charging for tastings too.”

I had to agree. It is not the primary role of the craft beer outlet to promote certain beers with tasters. It is up to the brewery to get the word on the street. Bayliss gave the example of a mixed six pack as a “taster” of what a brewery offers.

“Customers buy these mixed boxes of beers most of which possibly unknown to them, without having tasters and they pay full price. This is how the brewers introduce their clientele to a variety of beer styles. A promotion they get paid for.

“We do the same here. To customers who want to try our own Napier Brewing beers I am open to tasters – even for free – but the other 18 or more taps at the Westshore are usually from well-known breweries from all around the country. If people want to sample other breweries’ beers they can buy the mixed packs in the supermarket, or even better, buy a tasting tray from us. They then mitigate the chance of having to drink too much of a beer that they do not really like because our tasting paddle sizes are smaller than what they would get in a bottle. Customers who are genuinely overwhelmed by our 24 taps go for our tasting trays anyway. They are reasonably priced. Sometimes I think people are just trying to take the micky.”

We hit the spot in our discussion. The latter was a valid point and customers taking advantage was obviously one of the decision points for Bayliss to stop free tasters.

“If there is a West Coast IPA, a chocolate stout, a New England IPA, a sour or whatever on tap people that look for craft beer should know what to expect. Why should we offer a free taster of the obvious?”

“Correct,” says Bayliss, “but what about the person that comes in and asks for a taster of a sour, followed by a taster of a stout to then finally ordering a lager?”

I rummaged through my own memories and recalled a guy in a bar going through his fourth or fifth taster before finally ordering  a half-pint of one of the beers. I shook my head in disbelief. Not only was this person obviously taking advantage, what annoyed me personally was that he was using up an important resource:  the bar tender, who unavailable to serve me and the three punters behind me that waited patiently during this exercise.

“Exactly,” says Bayliss.  ”And I bet that person would have sat down to check in five new beers on Untappd just based on the tasters he had.”

I pointed out that these five-free-taster-one-beer-ordered scenarios cannot be the norm and it appears that a few opportunists have spoiled the party for the majority. My experience is that the majority of craft beer drinkers would only ask for a taster of a certain beer if they have never heard of the brewery or come across as beer style they like but with a twist – an IPA drinker who comes across a Raspberry IPA or a Pilsner follower who sees a Pils on nitro. (The latter I would certainly want to try before I ordered!)

A point to which Bayliss agreed. He mentioned that his staff will have some level of discretion. “If somebody has a beer or two and before ordering the next wants a taster, this is a no-brainer.

“We had thought of continuing the free taster policy, but we work on tight margins to keep the price of beer attractive. We did a survey by randomly asking customers whether they prefer free tasters but higher prices for their pint or keep the low price without having tasters. Every time the answer was keep your prices low.”

Do I agree with Bayliss? Offering free tasters, limit the number of tasters, offering chargeable tasters (in addition to tasting trays) or no tasters at all is a business decision. No arguing here. From a consumer point of view I do not want to go for a shot in the dark, but looking from the other side of the counter it appears some free loaders have spoiled the party.

I never got the concept on how someone can judge the quality of a beer simply based on a 30ml sample. Many beers only show their flavour spectrum after the second or third mouthful.

However, having said that I would prefer given the option of at least one free taster. This would allow an instant yes/no decision when trying one of the beer oddities the brewers seem to come up with more frequently these days.

In the end there is always the option to order a smaller sized beer instead of going for a full-size pint right away.

By the way, a Pilsner on nitro will not even get as far as a taster with me. The purist has spoken.

Now in its eighth iteration, Baylands Waifly is a proven fresh hop classic and this year’s is one of the best

Parrotdog Bruce is everything you can hope for — nice upfront peach and tropical fruit flavours with a neat, dry finish.

For lager drinkers it could be way too hoppy, for IPA lovers it might be too light-bodied. But I’m starting to get Cold IPA.

Beer for a good cause

Can design awards come to NZ