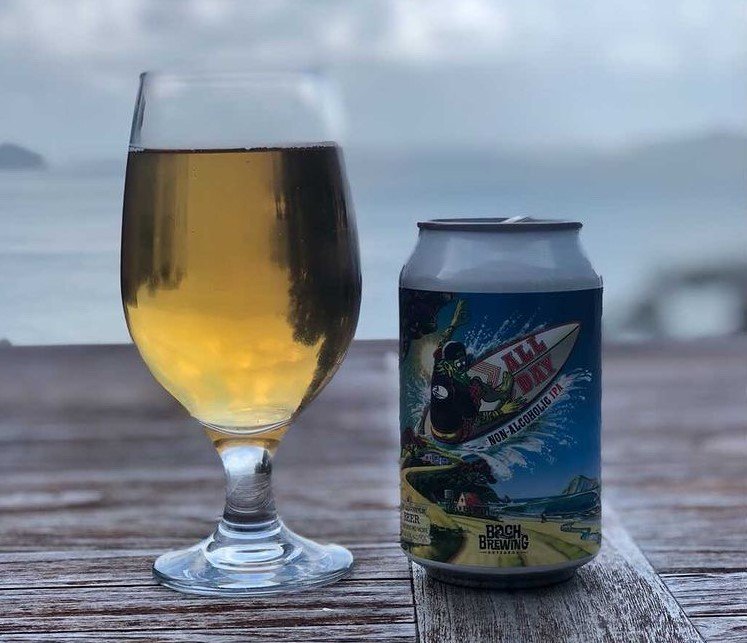 Bach Brewing is the first New Zealand craft brewery to get out a zero per cent beer in six-pack and it’s absolutely worth the wait. I’ve tried a lot of zero ABV beers this year, nearly all international lagers or wheat beers, and not a single one comes close to this in terms of quality. Stacked with great hop aroma courtesy of Citra, Mosaic and Nectaron the aroma punches out of the glass like a typical IPA and it stays right to the finish. The body, of course, is as light as water but that’s to be expected and there’s enough there to keep you interested. With a flavour that just keeps giving all the way to the finish it’s like drinking hop-juice. There’s none of that awful un-fermented character that a lot of zero beers have. They say you can best judge a brewer by their low alcohol beers. If that’s the case then Bach and the team at Steam Brewing where it was made are world-class.

For the first time the New World Beer & Cider Awards has named a Supreme Champion: and it’s a classic

Tasting notes for the winners in the Top-30, plus judges comments from the 2022 New World Beer & Cider Awards.

Light beers that punch above their weight

What are the best tasting beers under 2.5 per cent? The Pursuit of Hoppiness team put light beers to the taste test.

Diary of a Hop Farmer

In the first of a new series, hop farmer Josh Lewis takes us through the life cycle on a hop farm, starting with the aftermath of the harvest.

Did you know Baltic Porter is actually a lager not an ale. And that it was born of Napoleon’s British blockade?

State of Play is the first New Zealand brewery brand to be totally focused producing on non-alcoholic beer.