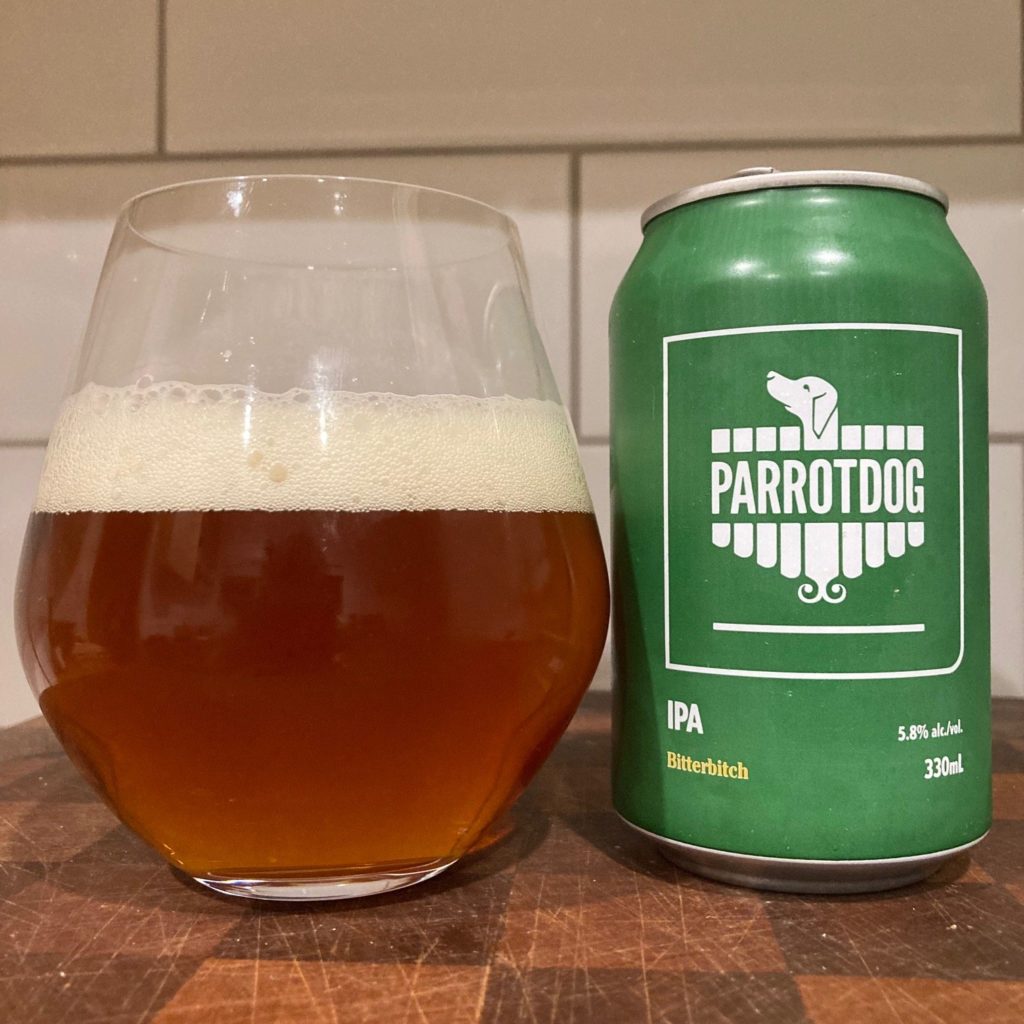 †Parrotdog are celebrating their 10th birthday this month and that means it’s also the birthday of an IPA that has become something of a cult beer so I thought it  was worth looking back at how the Parrotdog empire was built on the oddly-named Bitterbitch.

It’s such a clever name on so many levels. It’s just edgy enough to be challenging without causing outrage. It puns off the “dog” part of the Parrotdog name and, when it came out in 2011, the word bitter was a siren call for hop heads looking for their next lupulin hit.

Matt Kristofski started the journey when he took at stab at home-brewing, and won over his flatmate Matt Warner†.

“At the time it seemed pretty good beer,” Warner says of Kristofski’s home brew. “We were sitting on the beach drinking it and I started asking questions…”

Kristofski adds: “We never had a dream of opening a brewery. Being a poor student at the time I got into home brewing, I was just making my own beer so I didn’t have to go out and buy it

“I often think back to the time Warner and I drank that first home brew – it actually tasted really good and if it had been rubbish it might have put me off and I might not have got in to brewing.”

The pair continued to brew in their flat, perfecting recipes until they came up with a beer they fell in love with. It was so good they decided they could sell it, so rather boldly arranged to get it brewed on a larger scale at Mike’s in Urenui, on the Taranaki coast north of New Plymouth.

The pair, with addition of another Matt, Stevens, invested their limited life savings in turning their favourite home brew into a commercial product.

Worryingly at the time, they thought they’d lost everything before they even started.

Stevens recalls getting the bad news from Ron Trigg of Mike’s.

“Ron was saying ‘this is too bitter and you’re going to have to dump it’ but we’d invested our life savings in it,” Stevens says. “It was originally going to be called Parrotdog IPA but we had Beervana coming and you had to register a name so we thought ‘what’s a really stupid name we can put on it to try to recover some money we’d spent and have another punt at it’.”

They also dropped a bucket-load of Nelson Sauvin hops into the fermenter for some rescue dry-hopping and that somehow saved the brew by giving it a great fruity aroma and lifting the perceived sweetness.

Stevens: “The whole brew was a bitch – in scaling up the recipe to 1200 litres we got much better hop utilisation and much more bitterness.”

A bitch of brew. A bitter brew. A Bitterbitch. Out of a near disaster a cult beer was born and with it a brewery.

It also changed the original intent of the beer which started out as being more English in its roots, with some nutty malt character and bittered with English hops. The late addition of Nelson Sauvin created what’s best described as a New World IPA.

The beer won the People’s Choice Award at Beervana 2011 and after some dabbling and reformulating became a flagship beer for Parrotdog.

In what seemed the blink of an eye, the Matts went from home brewers to small-step contract brewers to a full-on brewery.

Whether the brewery would have been as successful straight out of the gate without that particular name … who knows?

it certainly caught people’s attention and I well remember a woman in a bottle store commenting to me when I bought a six-pack some years ago: “That brewer must have had a really bad marriage…”

The irony now is that Bitterbitch, while it may have been quite bitter 10 years ago, is now a mellow, rich, relaxed IPA that’s comfortable in its gentle maltiness and has an elegant hoppiness to it.

The 10th birthday edition shows a new tweak on the packaging, which has changed a few times over the years and the green of the can is best described as Steinlager-green.

† Much of this is an edited extract from my book Beer Nation — The Art & Heart of Kiwi Beer (Second edition, 2016). 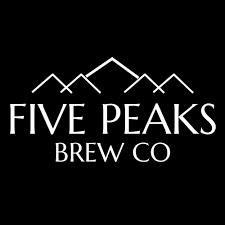