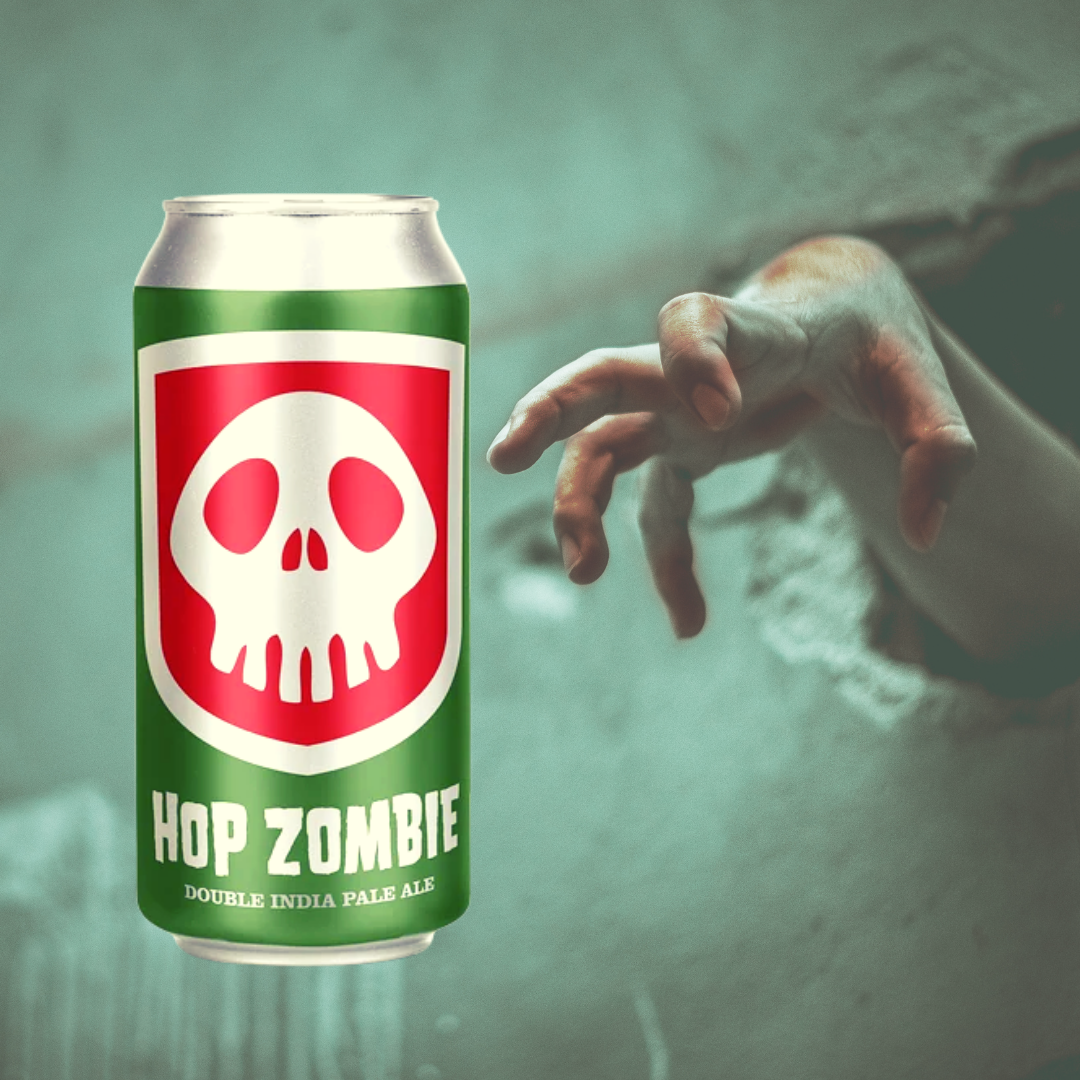 I’m not sure if anyone reading this hasn’t tried this beer but I recently picked up a can of Hop Zombie to revisit an iconic cult classic and got instantly reminded that it’s one of the best beers in the country, if not in the world. The hop character is bright and powerful with resinous pine and citrus. Unlike many modern examples though the malt character doesn’t take a back seat adding a considered sweetness that marries up the hops with a soft alcohol warmth and makes it dangerously drinkable despite the prodigious bitterness. With it’s recent release in 440ml cans it’s a great time to revisit this beer if you haven’t had one for a while. Thank me later.

Matt Eats is the curator for online beer store and subscription service Beer Jerk. He's also a BJCP beer judge, bar manager and home brewer. You may recognize him from some of Auckland’s best craft beer venues including Brothers Beer, The Beer Jerk Bunker and The Fridge & Flagon or his mobile bar The Wandering Tap. Instagram: @mattdrinksgoodbeer or @beerjerknz