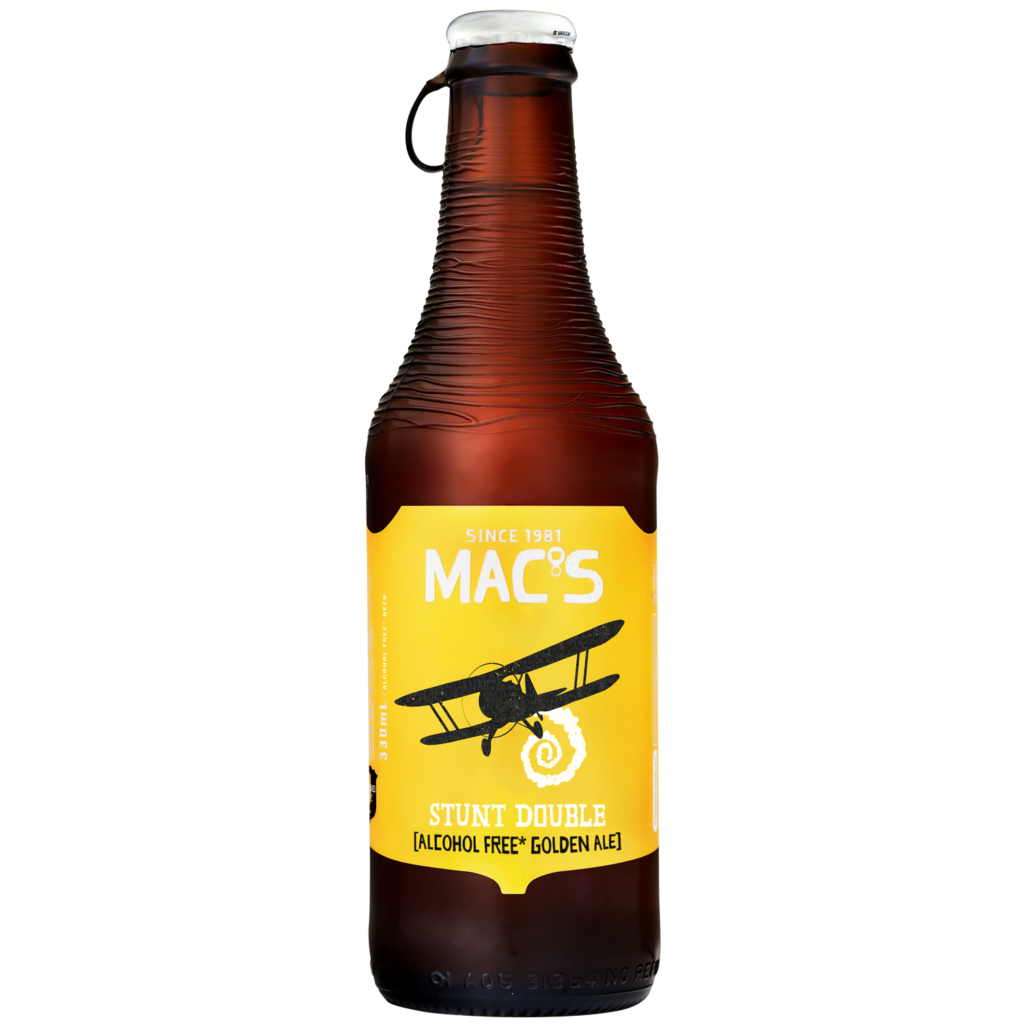 It takes a lot to impress me these days … or in this case a little. As in no alcohol little. This is one of the best drinking experiences I’ve had this year: it tastes like beer. Admittedly it doesn’t taste like an IPA, nor even a pale ale. But this has good character. It’s distinctly malty and has a lingering hop bitterness that chimes in at just the right time and enough body and mouthfeel  to satisfy your beer needs on a night when you need to drive or just want a break from the fun juice. If anything it reminds me of a malty take on those Hopt sodas. The zero percent beer trend is in full force and recent technological advances mean breweries can now create great tasting zero heroes (although Mac’s do note that is guranteed to be below 0.5%, so it’s not a true 0.0 beer). Even five years ago it was hard to find a 2.5 per cent beer that had good mouthfeel, weight and flavour. Finding that in a zero per center was nearly impossible with many nothing more than a sugary malt soda. Increasingly the zero per centers are proving more than satisfying, albeit usually thanks to a healthy dose of sugar. I’m not sure what the sugar levels are here (I’m endeavouring to find out from Lion) but the flavour is certainly worth it.

* Update, December 11: Lion have come back with nutritional data that shows 69 calories per 330ml and 14.5g of carbohydrate. They are still getting it tested for total sugar breakdown.